Get Yer Beans Outta There! A H..

The Future of Coffee Farming Is Female

The Future of Coffee Farming Is Female Women around the world are the backbone of global agricultural production, making up almost half of the worldwide agricultural workforce. In some countries, that number goes as high as 70%. Women play a vital role in getting food to our table, and yet because of deep gender inequalities, many of those women aren’t able to realize their full potential, both as workers and as community members.

From earning little (to sometimes no income) to lack of representation in leadership roles to access and control of land, women in agriculture face many obstacles. Tackling those obstacles provides an opportunity for change. Today, it’s estimated that eliminating the gap between men and women in access to agricultural resources would increase the yields on women’s farms by 20% to 30% and increase agricultural production in developing countries by up to 4%. If we can put the correct policies in place that empower women, the future is female. As part of that agricultural web, coffee is an industry dependent on the work of women around the globe, making gender equity an essential part of the sustainable coffee supply chain. “Most of the obstacles faced by women coffee farmers are the same as those found across the agriculture sector,” says Nick Watson, a coffee-sector adviser with the International Trade Centre, who has an initiative focused on women in coffee. “Social norms often discriminate against women in rural areas leading to disproportionate land and asset ownership; household and income decision making; time and labour distribution; access to information and training; and participation and leadership in rural organisations or as registered suppliers to agribusinesses.”

Despite these obstacles, it’s often thanks to women that the coffee production happens in the first place. “Women are on the front lines when it comes to our beloved cup of coffee. They serve as the primary labor force on roles that most affect quality, from picking the ripe coffee cherries off the tree to sorting beans throughout processing. Despite their significant role, most earnings go to men who own the property and manage commercial deals,” says Phyllis Johnson, president of BD Imports. Johnson is a tireless advocate for women’s rights and gender equity in the coffee supply chain. “When women are given opportunities for growth in both position and pay, I’ve seen first-hand, they stretch their dollar the farthest,” says Johnson. She cites several promising examples in different origin countries, from the Los Andes Coffee and Tea Reserve in Guatemala, where gender equity training has empowered women both socially and economically, providing access to healthcare for their family and the financial capability to maintain a local primary school to Marey Yogiyo in Papua New Guinea, who in 2014 became the first licensed indigenous female exporter in the country, leading to a 63% rise in her revenue.

Building more gender equity requires a multi-pronged approach, and this starts at the production level. While they make up a large part of the global agricultural labor force, according to a Food and Agriculture Organization of the United Nations study, female farmers receive only 5% of agricultural extension services, in other words, agricultural trainings. In East Africa, nonprofit TechnoServe has been working for over a decade to tackle this problem, providing agronomy trainings that include both men and women. These inclusive trainings “breaks down the gender barriers that keep knowledge in silos,” says Amanda Satterly, TechnoServe’s director of gender initiatives. “Traditionally when you invite farmers to training and when they hear ‘farmers’ they hear ‘men,’” says Satterly. “Unless you proactively try to reach and train women, they’re invisible.” Today, there are a growing number of gender equity-focused projects across many coffee growing countries. Bloomberg Philanthropies recently committed $10 million to women’s economic development through coffee initiatives in Rwanda and the Democratic Republic of Congo. In Costa Rica, the cooperative ASOMOBI operates the country’s first women-run micro-mill, profiled in the film A Small Section of the World. The organization International Women’s Coffee Alliance operates chapters around the world, finding regional specific solutions to helping women in coffee production.

“To rebuild the spirit of a woman is to rebuild the spirit of a country.” So goes part of the mission statement of Rebuild Women’s Hope, an organization based in Bukavu, on the edge of Lake Kivu in the Eastern region of the Democratic Republic of Congo. Started by a local Congolese woman, today it has the support of Coffeelac and SHIFT Social Impact Solutions, and recently received a round of investment from Strauss Group, a high volume international coffee trading firm based in Tel Aviv. “Women make up a huge piece of the value chain… but the question is, where are they?” says Sara Mason, SHIFT’s founder and a Sprudge contributor. “Are they in positions where they can actually gain an income?” 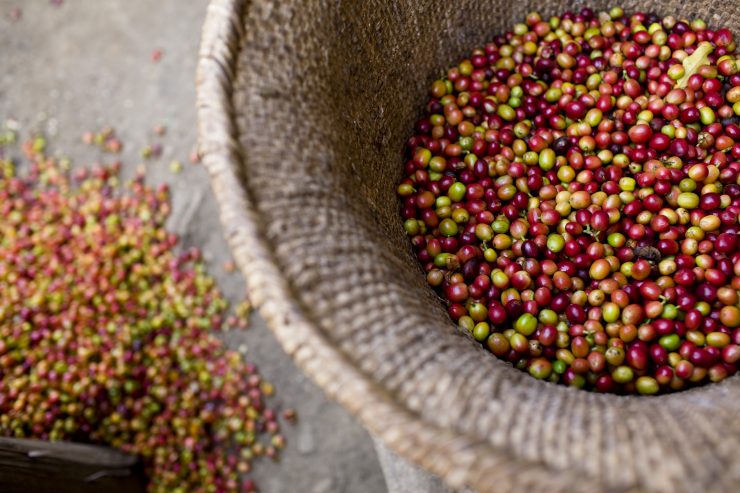 As Mason points out, in DRC like many other coffee-producing countries, women tend to be in the cultivation of coffee and not the selling of it, and that’s “not where the money changes hands. We need to re-examine that and look at how do we get the money in the hands of the women,” says Mason. 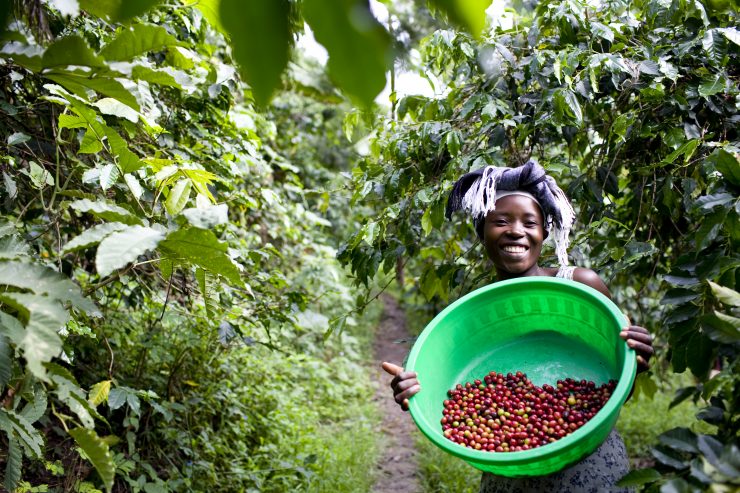 There is, of course, no one-size-fits-all solution. Every country, every culture, every region, comes with its own set of social norms and gender expectations, which makes the regionally focused work of initiatives even more important. “Changing gender-norms is like chipping away at an iceberg,” says Johnson. “It takes time and great patience. Women coffee farmers are often hindered through traditional patriarchal systems that exclude them from primary decision-making, as well as a lack of technical skills, and increased violence due to precarious work conditions,” Johnson continues. “We can’t neglect the need for transformation on gender equity in coffee producing countries.”

While the industry has made advances, we need to be careful to not stagnate. Inclusivity and diversity are not just items on a checklist, and while we might have become better at talking about these issues, we need to continue to do the hard work to put them into practice. “Everyone has the language,” says Satterly, “but underneath they’re not changing what they do.”

Johnson echoes that sentiment. “We’ve seen progress as a result of collaboration and dedicated focus in the industry, however, we also can’t deny the reality that still exists. We have a long journey ahead in all aspects of our global society when it comes to gender equity. It’s time for consumers to join the conversation.” 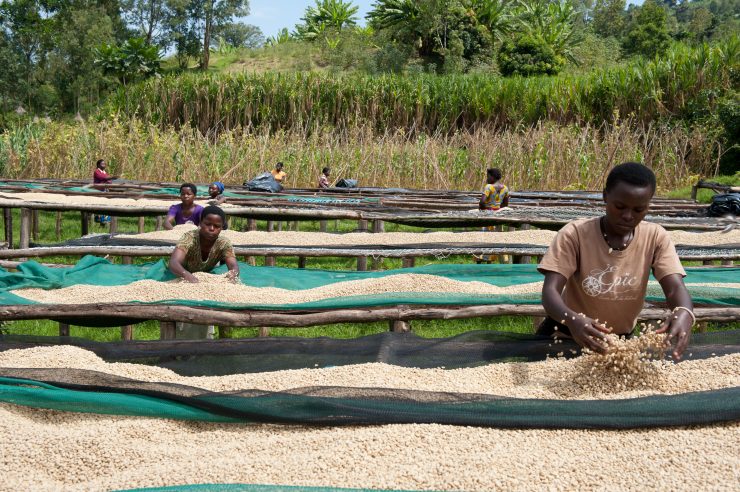 For many of coffee drinkers, the realities of coffee production can often feel very far away, and they indeed are in a geographic sense. But our quest for a good cup can be about more than just what we taste. Our actions—and our questions—do have the potential for positive change.

“As both a consumer and coffee professional looking beyond the physical characteristics of my coffee uncovered an incredible story of hope, resilience, and renaissance,” says Phyllis Johnson. “What stories and opportunities will your questions unearth?”

Anna Brones (@annabrones) is a Sprudge.com staff writer based in the American Pacific Northwest, the founder of Foodie Underground, and the co-author of Fika: The Art Of The Swedish Coffee Break. Read more Anna Brones on Sprudge.

Photos by Glenna Gordon unless otherwise noted, and courtesy of Anna Brones. The Very Best Of The 2019 Re:Co Symposium