Is This The Smallest Cafe In N.. Roast Magazine’s 2013 Macro Roaster of the Year Gimme! Coffee announced the debut of a new blend of coffee composed of Organic South American coffees “with rich cocoa tones” – and $2 of each purchase supports the anti-fracking movement in New York State. Just in time for the holidays! Did you know that every cup of brewed coffee is 98% water? Hydraulic fracturing (also known as “fracking”) is a controversial drilling method that poses a threat to water supply right in our backyard. During fracking, natural gas companies inject a mixture of water, sand, and chemicals under high pressure into dense rock formations, shale, tight sandstone, or coal beds; to crack the rock and release natural gas. According to Food & Water Watch, “The rapid expansion of this new form of fracking has brought rampant environmental and economic problems to rural communities. Accidents and leaks have polluted rivers, streams, and drinking supplies.” We need clean water to have great coffee, thriving farms, and healthy people.

The coffee is available to purchase online here – $14/12oz. 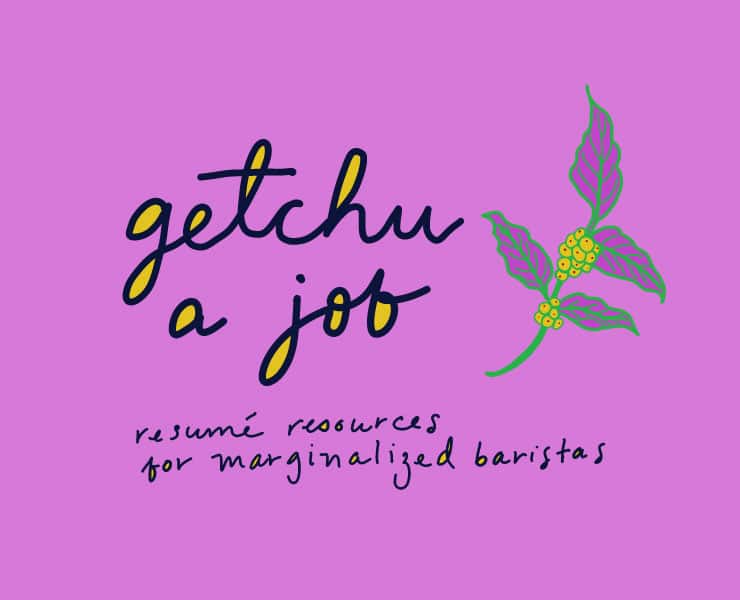